Discover Your Calling in Pharmacy

In the School of Pharmacy, you’ll learn the tools to not only provide accessible patient care but also advance the management of medication therapies that save lives every day.

Welcome to the School of Pharmacy! 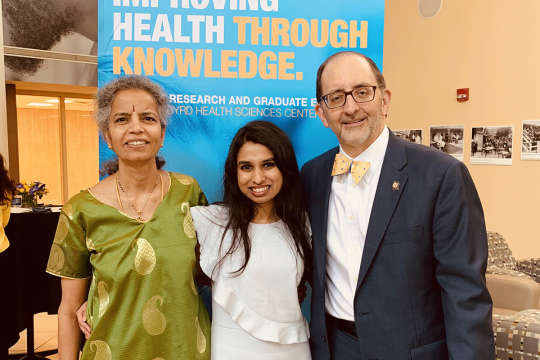 A Message from Dean William Petros

Healthcare and the profession of pharmacy are constantly evolving. Our PharmD curriculum integrates basic and translational science with clinical practice so students understand the underlying “why” behind drug therapy.

Please watch your academic session and download the plan of study for your program. If you're in the Honors College, you should also review the Honors Virtual NSO information. 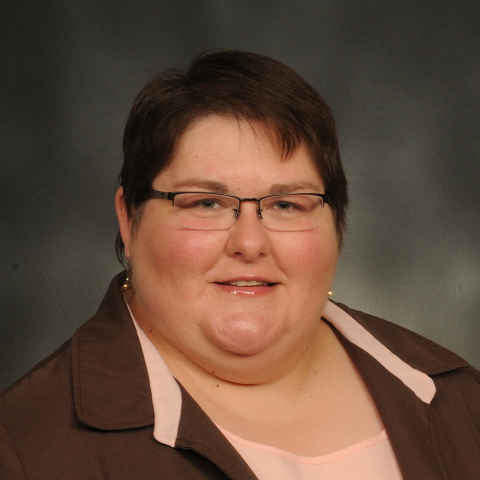 Jennifer "Jenn" Clutter is a proud two-time graduate of WVU. She earned her Bachelor of Science in Secondary Education (BSSEd) along with a certificate in Women’s Studies in 1995, and in 2014 she earned her Master of Arts in Higher Education Administration concentrating in Pharmacy.

Jenn began working at the School of Pharmacy (SoP) during her undergraduate education, which lead to her starting a full-time position with the SoP in 1995. She has worked in admissions, recruiting, advising and student affairs for over 25 years and has been a leader in pharmacy education at both the regional and national levels. As an active member of the American Association of Colleges of Pharmacy (AACP), Jenn has served on or chaired multiple national committees. She currently serves on the AACP PharmCAS Advisory Committee. She is also a member of the American Pharmacists Association (APhA) and has been a long time co-adviser to the SoP’s award-winning chapter of the APhA-Academy of Student Pharmacists. Jenn was also recently selected as one of two WVU professional staff members to be honored with the Nicholas Evans Excellence in Advising Award.

Jenn is an avid learner and teacher, and although she is not a pharmacist, Jenn is a passionate advocate for the profession, the SoP and especially WVU students. She teaches in multiple pharmacy courses and co-coordinates the SoP Direct Admit Pathway Program (DAP) where she is an instructor in PHARMACY 191 and PHARMACY 199. In her spare time, Jenn enjoys reading, cooking, art, music and film, as well as enjoying these pastimes with friends and family. 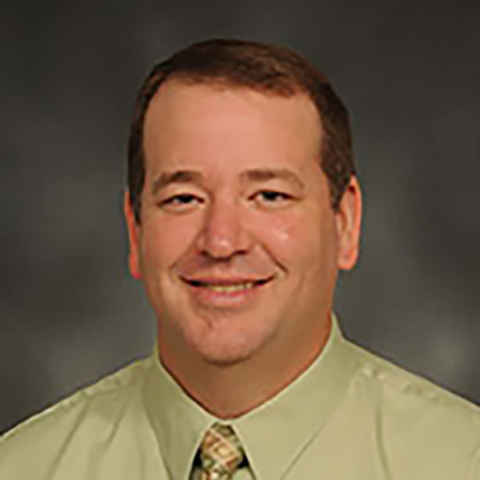 Dr. Blommel received his Doctor of Pharmacy degree from Mercer University, Southern School of Pharmacy in 2001. He then went on to complete a Pharmacy Practice Residency at University of Pittsburgh Medical Center in Pittsburgh. He has been a Board Certified Pharmacotherapy Specialist (BCPS) for the past eight years.

Dr. Blommel has been with WVU School of Pharmacy since 2003. He is in the Clinical Department within the school and his area of service is with the West Virginia Center for Drug and Health Information, where he is the assistant director for the center and a drug information specialist.

He teaches in several courses within the School of Pharmacy, mostly related to the provision of drug information and information resources, pharmacy calculations and drug-induced diseases. Dr. Blommel has served as a pre-pharmacy honors student advisor for several years and has seen the progression of numerous students as they transition from freshman pre-pharmacy students to graduates of the Doctor of Pharmacy program. 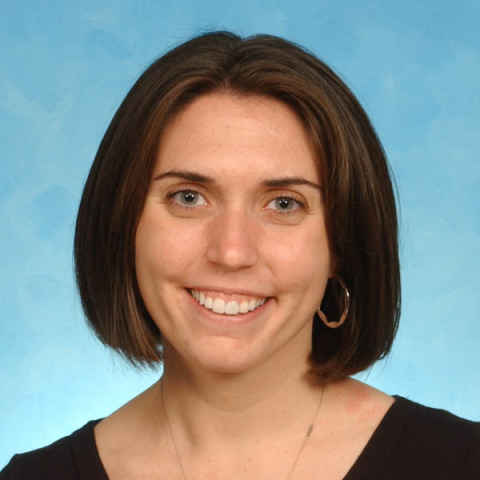 Dr. McMillan is an associate professor in the Department of Clinical Pharmacy at the WVU School of Pharmacy. Dr. McMillan received her Doctor of Pharmacy degree from WVU in 2009 and completed a post-graduate residency with an emphasis in ambulatory care at the Shenandoah University Bernard J Dunn School of Pharmacy and Amherst Family Practice in Winchester, Virginia.

She co-precepts students on an academic teaching Advanced Pharmacy Practice Experience rotation. She is the co-coordinator of the Preparation of Pharmaceutical Products and coordinator of Foundational Pharmacy Skills course at the WVU School of Pharmacy. Her main teaching area includes hands-on skills, such as compounding, physical assessment and point of care testing. 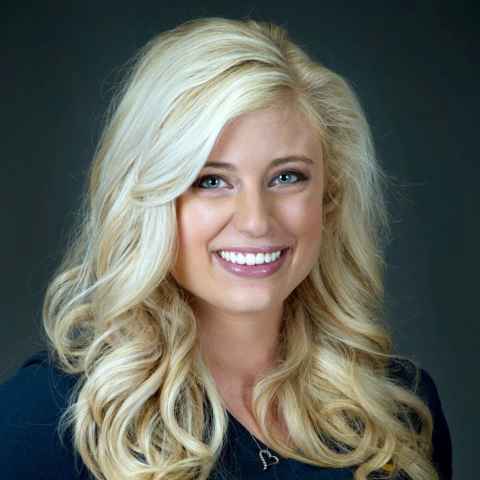 Alexis "Lexie" Bramer is the college recruitment specialist for the School. She is a native Mountaineer from Bridgeport, West Virginia, who earned her BSJ focusing in Public Relations and Communications Studies in 2013.

Lexie resides in Morgantown with her 110-pound lap dog, Chico, who loves running around Milan Puskar Stadium and trips to local coffee shops around town. 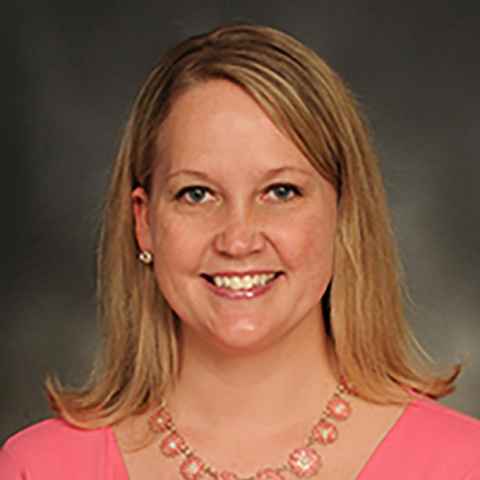 Dr. Barrickman is the director of skills development for the WVU School of Pharmacy and is a clinical assistant professor in the Department of Clinical Pharmacy. She also serves as the director of pharmacy simulation within the WVU Health Sciences Center.

WVU is one of only 130 R1 institutions in the U.S. to earn the “very high research” designation (a group that includes Johns Hopkins, MIT and Stanford). Look inside our facilities!

Thanks to the David and Jo Ann Shaw STEPS center, a state-of-the-art center for experiential learning with simulation, our health sciences students are safer and smarter before encountering patients in everyday and critical care situations.

Located outside the Health Sciences Learning Center and Library, this lobby is a convenient, comfortable place for health sciences students to study and socialize between classes. Cavanaugh’s coffee shop, located in the corner of the lobby, offers Starbucks coffee, juice, blended drinks, and other beverages and snacks.

The Market at WVU 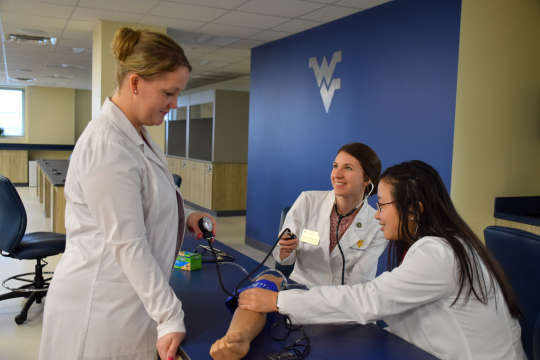 Located on the 3rd floor of Health Sciences North, the Pharmacy Skills Development Center is 7,650 square feet of fully renovated space. It will house a state-of-the-art compounding lab, innovatively designed group rooms to foster contemporary practice, as well as a new technology area.

Find out where to study, where you’ll learn and where you can grab a cup of coffee on this quick tour with Dr. Clay Marsh, vice president and executive dean for Health Sciences. 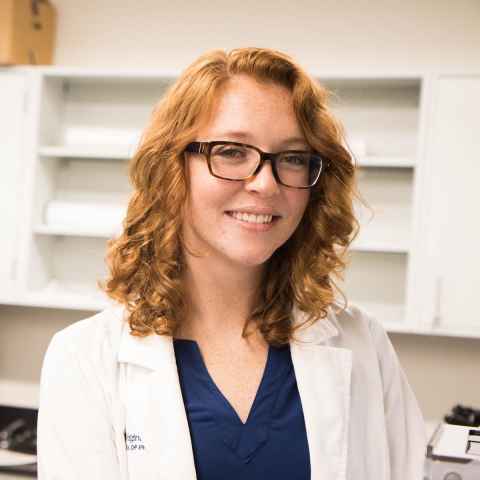 Courtney is combining her passions for research and gerontology to create customized medication for older adults. 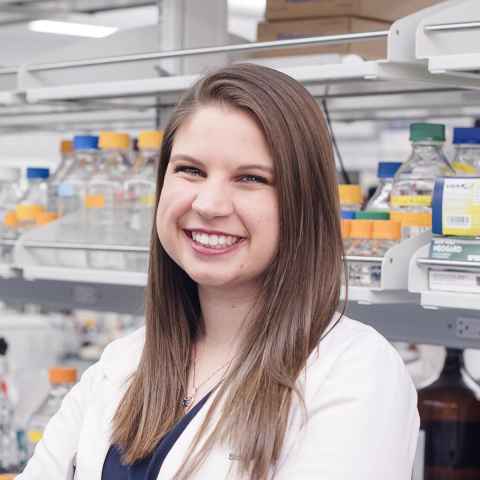 How do we improve the health of West Virginians? By developing the next generation of pharmacists, like third-year student Maddie Harvey, to conduct meaningful research and advancing pharmacy practices. 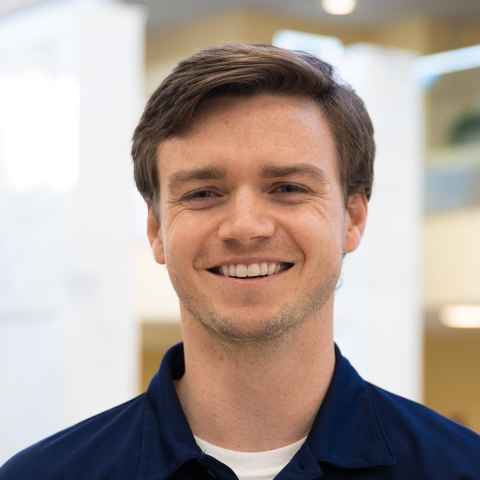 As a student pharmacist, Matthew has taken advantage of the many opportunities to experience global health rotations and experience pharmacy and patient care in other countries. 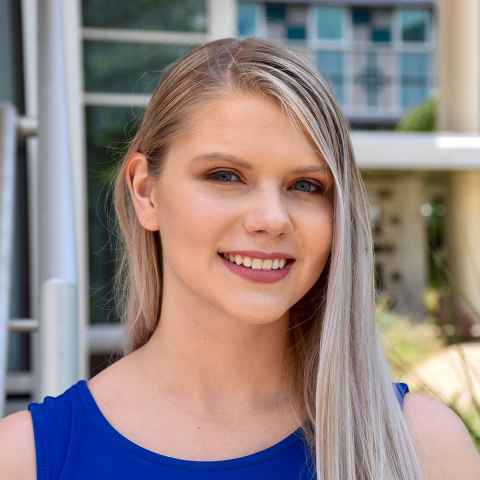